The result of the online scholarship-cum-entrance exam NLCEE, conducted by edtech startup Edvizo, has been declared on 9 February.

The online-based exam, which was held from January 21 to January 25, 2021, received an overwhelming response and support from students, parents, and schools. It was aimed to provide benefits to the NEET, JEE, Banking, UPSC, Railways exams aspirants who wished to get proper coaching barring any constraints.

Not only that but the exam also aimed to be beneficial for students of classes 9th to 12th, 12th pass outs, and graduates.

This year, the examination was conducted in two sessions each day, in which candidates from nearly 420 schools from a total of 268 cities appeared, said the Convenor of NLCEE.

In addition, the students’ enthusiasm for the scholarship test heightened based on the previous results and success stories. The exam included sample questions based on intellectual knowledge and mental capacity helping the candidates to understand the competitive exams very well and measure their qualifying abilities.

The students looked excited while appearing for this unique scholarship-cum-entrance exam. Some students said, “NLCEE explicated our problem solving, logical reasoning and not ‘just’ the technical competency.”

Interestingly, NLCEE 2021 surfaced as the only admissions test accepted by more than 2800 coaching classes across the country. The organizers of the NLCEE realized the gaps that many students can crack the competitive exam with little guidance from the institutes; however, they fail to explore their potential due to lack of learning and finances.

Hence, they organized an exam to fill in the vacuum, remedying them, and accomplishing the dreams by offering scholarships worth Rs 5 Crore.

Edvizo, the owner and administrator of the “only admission test in India accepted by thousands of coaching classes,” affirms to continue conduction of the NLCEE to let candidates secure a seat in India’s premier universities, avail scholarships and cashback giving a true reflection along with an in-depth analysis of the applicant’s capabilities. 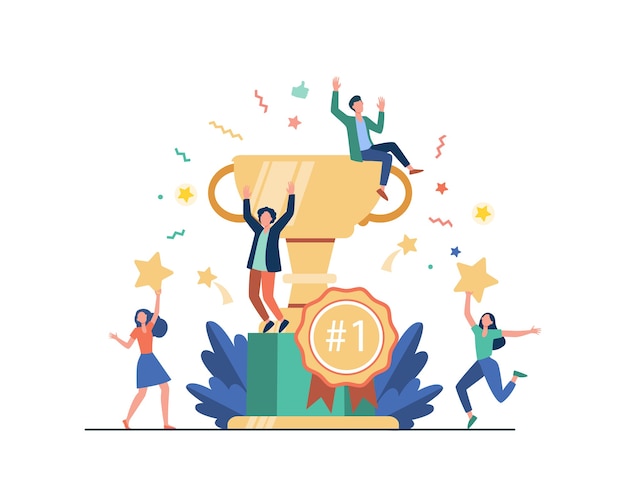 Heartiest congratulations to the winners and the participants as well on behalf of the entire team of Edvizo. Keep up the great work, bring laurels to your name and be proud of yourselves.